Please Register Below To Receive Brochure, Price List & Floor Plans. By registering below, you consent to your name being added to a mailing list for promotional materials such as receiving GTA-HOMES.COM’s newsletter containing information, updates, promotions and Platinum Access Events on all upcoming projects. We do not share your personal information with third parties. You can withdraw your consent at anytime.

The Humber River Condos is a new mixed-use and mid-rise condominium development by Time Development Group currently in pre-construction at 1326 Wilson Avenue in Toronto, Ontario.  It is located in the Toronto Downsview neighbourhood.

The Downsview neighbourhood is one of Toronto's largest neighbourhoods with a large Italian community.  This is where you'll find Downsview Park which is Canada's largest urban national park of 572 acres of green space and has been used for many big special events.

Humber River Condominiums is situated close to shops, parks, restaurants and schools including the York University and Seneca College Jane Campus.  It is also located near accessible public transit. The Wilson TTC bus route stops are at your footsteps and commuting around Toronto is much easier with Highway 401 nearby as well as Highway 400 and the Allen Road.

Register with us today for your VIP Platinum Access to the Humber River Condos by Time Development Group! 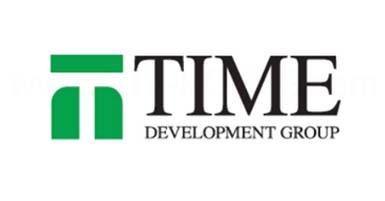